“Do you think you are funny? Do you think you are smart? Do you eat quantum physics with your Cheerios every morning? Or reflect on the space-time continuum on the treadmill? Then the show for you is The Infinite Monkey Cage. I know, I was a guest and these guys are beyond cool - and hysterical.”

The 12th season of the radio show and podcast premiered on January 19, 2015 and a new episode will be available each Monday afternoon through February 23 on iTunes or at - http://www.bbc.co.uk/podcasts/series/timc

The Infinite Monkey Cage is an award winning science discussion show from the BBC combining hard facts, softer theories and bold deviations into comedy. Now in its 12th season, The Infinite Monkey Cage has tackled subjects like “What Is Death,” “What Happened Before The Big Bang,” “Is Philosophy Dead,” and “Are Pandas Overrated?” The show has covered everything from the search for extraterrestrial life to the Large Hadron Collider with many of the most prestigious science communicators in the world (Richard Dawkins, Brian Greene) and celebrity science enthusiasts (Sir Patrick Stewart, Stephen Fry and Eric Idle). It takes science seriously, but isn’t afraid to make jokes about it too.

Its aim is to make everyone in the audience wish they were a scientist, to infect them with the awe of being a living creature in a vast universe that can ask questions about the stars and interrogate the world. He will help you get a . Playful, passionate, sometimes even a little facetious, the show is never afraid to take on charlatans, pseudoscientists and politicians and enjoys the angry letters it receives from homeopaths, climate change deniers, and creationists.

Inspired by Carl Sagan, The Infinite Monkey Cage truly believes that science really is a candle in the dark.

The show has been awarded the Sony Gold award for Best Speech Program, a Chortle Award for comedy and the Royal Society prize for best science program.

Professor Brian Cox OBE began his career not as a physicist but as a rock star with the bands Dare and D’Ream. During the D’Ream years, Brian obtained a first class honors degree in physics from the University of Manchester and a PhD in High Energy Particle Physics at the DESY laboratory in Hamburg.  In 2005, Brian was granted a Royal Society University Research Fellowship and in 2009 became Professor of Particle Physics at the University of Manchester. He works at the CERN laboratory in Geneva, Switzerland on the ATLAS experiment at the Large Hadron Collider. Brian has received numerous awards for his work in publicizing science. Already an International Fellow of The Explorers Club, in 2006 he received the prestigious British Association Lord Kelvin award for his work in promoting science to the public and, in 2012, the prestigious Royal Society Michael Faraday Prize and the Institute of Physics President’s Medal. Brian has authored several books and hosted numerous TV and radio programs in the UK and the US influencing young people around the globe. For more visit: http://www.apolloschildren.com/brian/ and follow Brian on Twitter @ProfBrianCox

Comedian Robin Ince is predominantly known as a science populariser and the pioneering comedian behind hugely successful live events such as The Book Club, School for Gifted Children and 9 Lessons and Carols for Godless People. As a stand-up he has won three Chortle Awards, the Time Out Outstanding Achievement Award and was nominated for Best Live Show at the British Comedy Awards. He is an honorary fellow of University College London and the British Science Association, and Honorary Doctorate of Royal Holloway, London University. He is a regular on the top TV and radio programs in the UK and has hosted documentaries such as Schrödinger's Cat and Vinyl Culture. His first book, Robin Ince’s Bad Book Club, was published by Little Brown in 2010. In 2008 Robin released his first feature film screenplay, Razzle Dazzle, which opened the New York Children’s Film Festival and was selected for the Berlin Film Festival. Robin has performed live across the world, including Australia, Italy, France, Norway, and Denmark. His science tour, Uncaged Monkeys, with Brian Cox, Simon Singh and Ben Goldacre was a sell-out including two nights at Hammersmith Apollo. Other shows include Happiness Through Science; Robin Ince Is As Dumb As You; The Importance of Being Interested; Robin and Josie’s Shambles with Josie Long; Robin Ince: In and Out of His Mind; Pointless Anger, Righteous Ire and Your Culture is Ailing, Your Art is Dead. For more visit www.RobinInce.com and follow Robin on Twitter @RobinInce 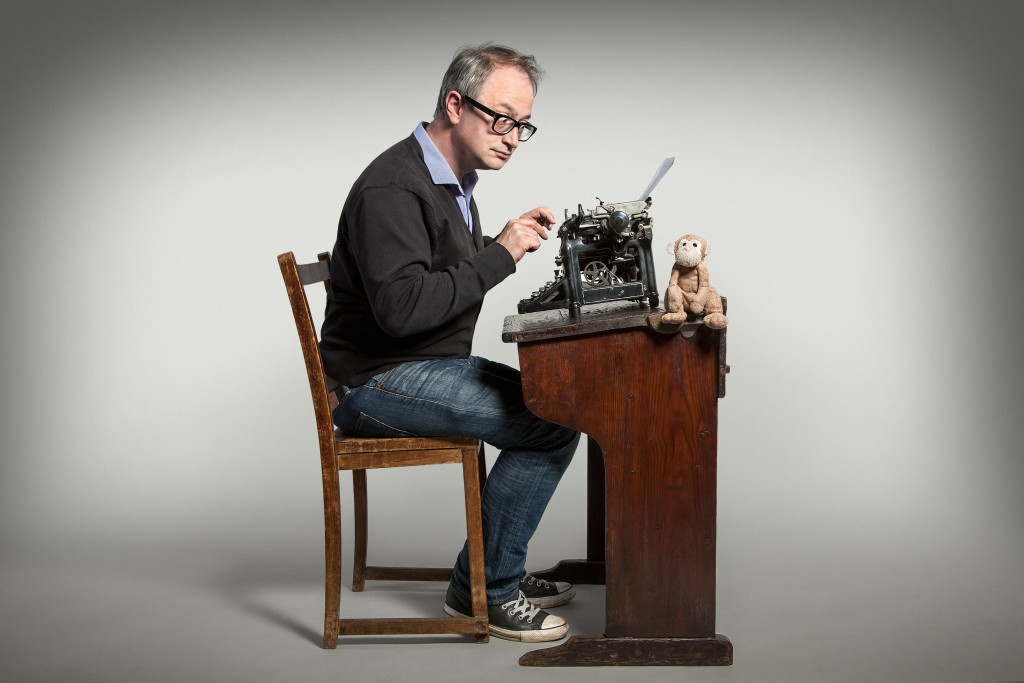 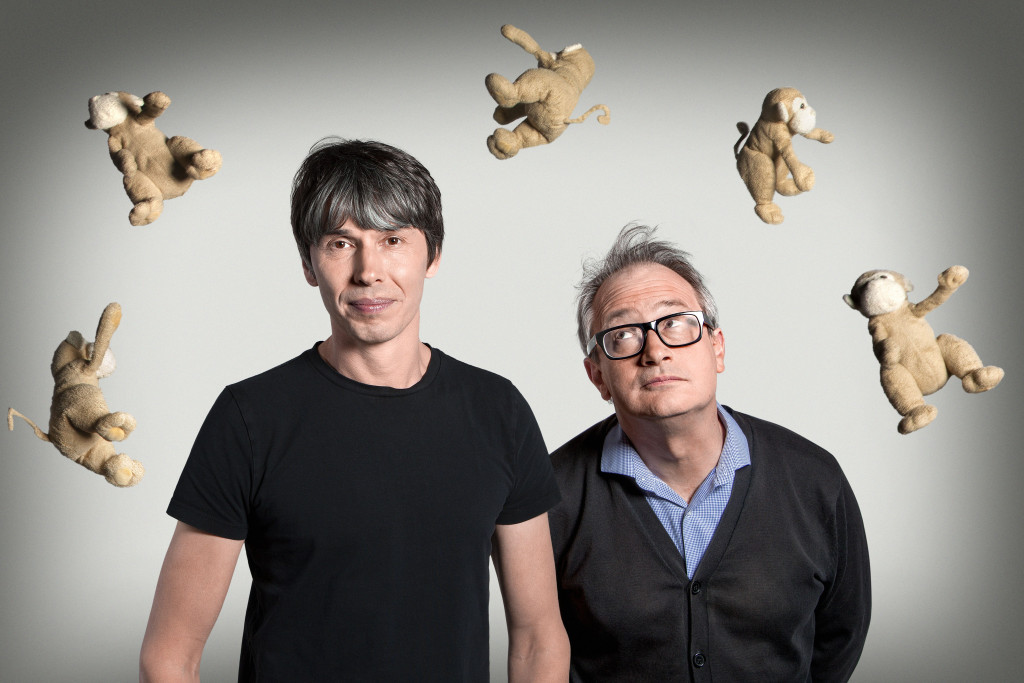 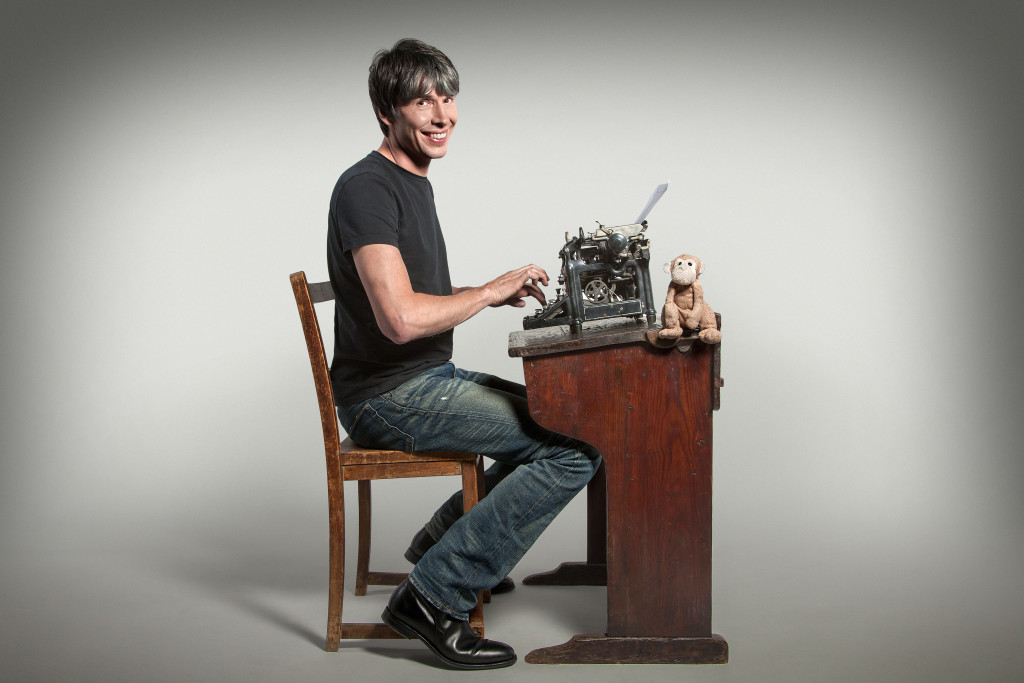