“To Be Free sees the king of neurosis at the top of his game. A masterclass.” – The Independent

“Beautiful…a constantly delightful and insightful tour of Amstell’s responses to the world.” – Four Stars – The Guardian

“To Be Free is one of the most fluidly entertaining sets I have seen this year. (Amstell) is open, energetic, a smilingly smart force…a throbbing ego packed in brittle fragility…he wants us to feel his loneliness but in the process creates something utterly enveloping. Rarely is neediness this easy and satisfying to watch.” – Four Stars - The (London) Times 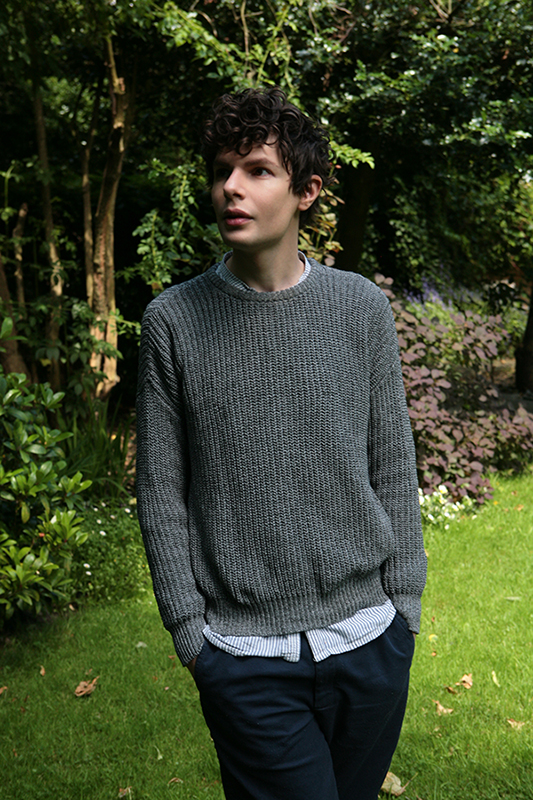 Simon’s previous show, Numb, was recorded as an intimate BBC TV special that premiered on December 31, 2012 and is now available on Hulu Plus. Numb toured theaters throughout the U.K., Sydney, Melbourne, San Francisco, Los Angeles and a sold-out five week run in New York City leading The New York Times to compare Simon to, “a young Woody Allen.”

Simon's award-winning comedy series, Grandma's House, ran for two seasons on BBC2 garnering ecstatic reviews. In the series, Simon plays a version of himself - the host of a massively popular entertainment show who has given it all up to pursue a more serious acting career, only to find himself living at home in the suburbs with his erectile dysfunction family.

Simon himself made a similar career move when he gave up his role as host of the BBC's enduring popular comedy panel show Never Mind the Buzzcocks in 2009 after four seasons, during which time he graduated from cult hero to mainstream success.

Simon began performing stand-up in his teens, going on to become the youngest ever finalist of the BBC New Comedy Awards. He started his TV career on Nickelodeon in 1998, until he was fired for making pop stars uncomfortable. He soon found his niche as the co-host of the Channel 4 show, Popworld, where, ironically, he gained a huge following for his groundbreaking work in making pop stars uncomfortable.

Simon has won an RTS Award as well as a Broadcast Award, two British Comedy Awards and has been nominated for a BAFTA.

For more on Simon visit www.SimonAmstell.com

Did you know Simon has been on not one, not two, but THREE of the major late night talk shows in the last 4 months? Check out his acts below and then, since we know it won’t be enough, buy tickets to his upcoming U.S. tour in NYC, LA, Chicago, and Austin! 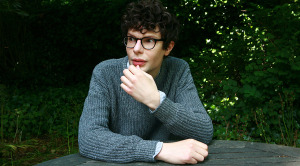 Simon was hilarious once again while promoting his new show and U.S. tour on CONAN.   Also don’t forget to check out his conversation on Nerdist last week! Simon talking about boobs? Now that’s a twist. BUY TICKETS TODAY! 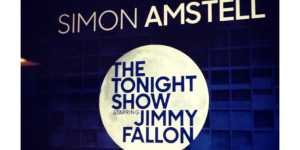 Simon on The Tonight Show!

Last night, Simon Amstell announced is next US tour on The Tonight Show Starring Jimmy Fallon! Tickets are on sale now – learn more about the new show and buy your tickets here: https://westbethent.com/to-be-free/